The word, even in its physical sound, participates in the creation or perception of the world and it is logical to ask whether in the contemporary society that moves towards extreme simplification, the true meaning of the words, the one that beyond the term expresses its substance, has been lost. 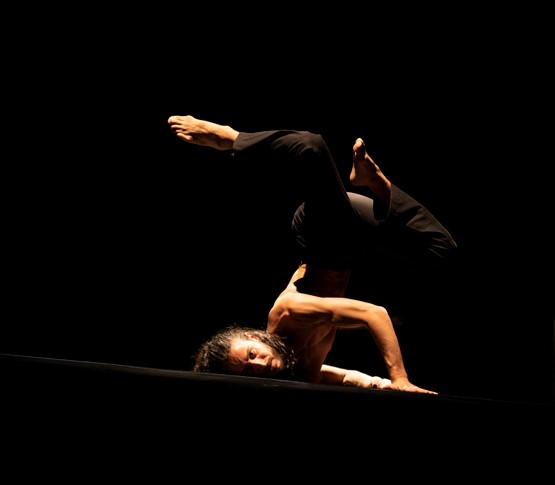 If it is true that language exists and evolves, etymology is a reconstructive study of choreographies: a way to recreate the ancient dance of words, from the first steps to the current identified evolutions. Welling up a bit there, for that old “moving here and there” of the Franconian “dintjan” from which – it is appropriate to say – dance begun. 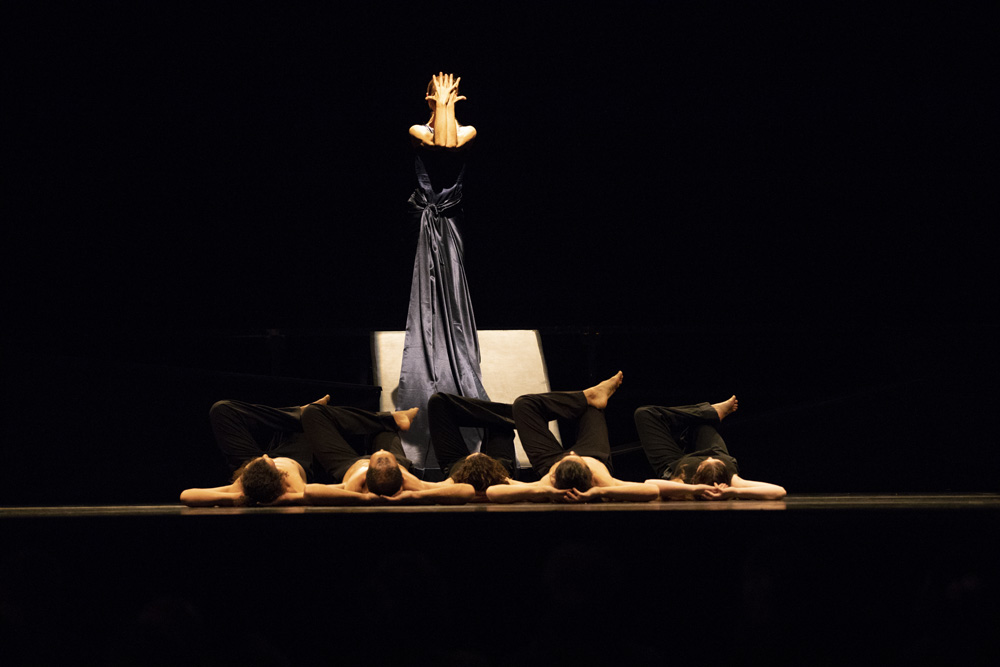 and with Simona Cieri 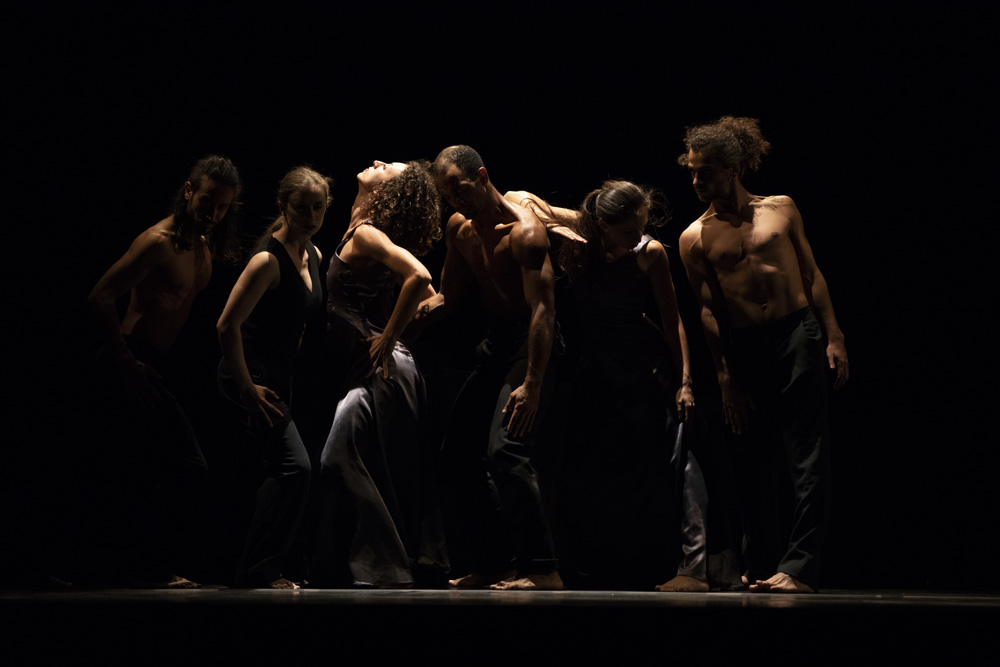 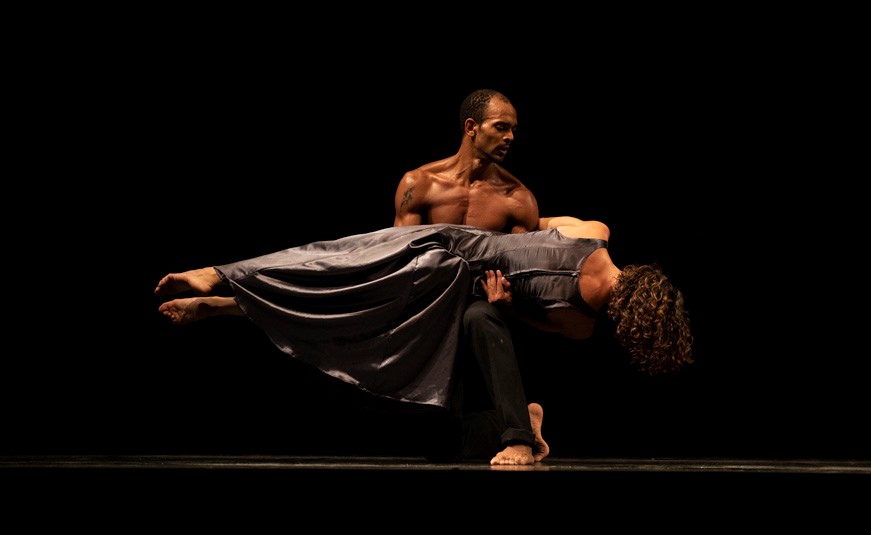