Opening of the exhibition with Nidaa Badwan on 23 January at 11,00 am 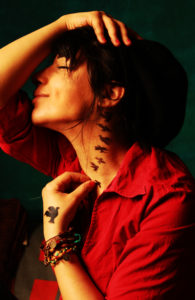 Nidaa Badwan is a world-class photographer born in Abu Dhabi with Palestinian citizen. On 19 November 2013 she locked herself  in its room, where she remained twenty months to protest against the conflict Fatah-Hamas in Palestine and in Gaza Strip and for the threats received by Hamas.

In the 20 months in her room during self-imposed exile, Nidaa produced the wonderful photographic self-portraits of the exhibition “100 Days of Solitude” that is turning the world – Jerusalem, Kolding, Berlin, New York, Miami, Dubai, San Marino and some Italian cities among which Ravenna and Forte dei  Marbles.

The exhibition is organized by MOTUS in collaboration with Comune di Siena and with the support of Unicoop Firenze, Sezione Soci di Siena.

The Festival is at its 10 edition and it is included in the season of Rinnovati Theatre, in collaboration with Comune di Siena and Fondazione Toscana Spettacolo.

On 2 February the MOTUS Company will present its new work “DIS-CRIMINE” with the live music of the cellist Andrea Rellini, who composed the original music of the show.

Winners of the the call “Move Off Winter 2018  for young choreographers”. 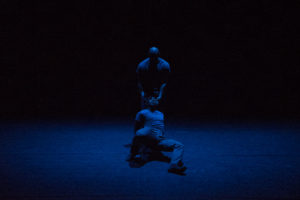 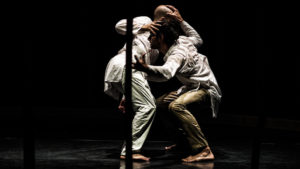 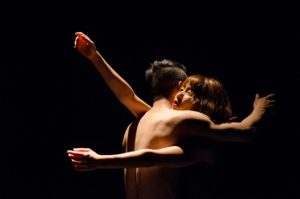 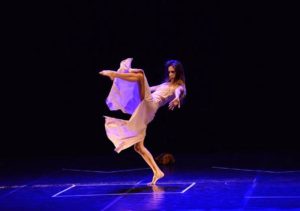 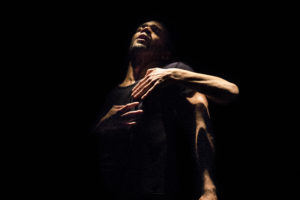