MOTUS in Bosnia with Capossela, Martinelli and Colla

with Capossela, Martinelli and Colla 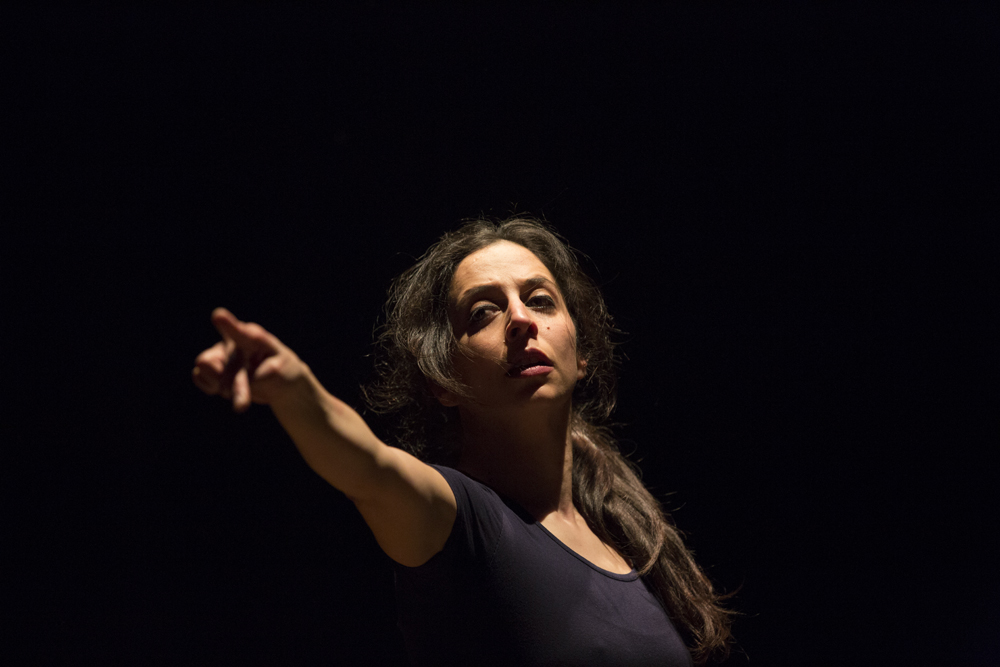 It has been around the world the image of Vedran Smailović who in 1992 played the cello through the ruins of the Sarajevo National Library, bombed during the siege, one of the strongest symbols of the cultural richness and the peaceful and multiethnic nature of the city.

Inspired by this image, the MOTUS Company, in collaboration with the cellist Andrea Rellini, will perform on September 25th “DIS-CRIMINE” at the National Library of Sarajevo (the most famous Vijecniza). “DIS-CRIMINE”, the newest work of the Company, denounces all kinds of discrimination, from racial to gender discriminations, from religious to political discriminations.  The show has a strong symbolic value because it takes place on the 25th anniversary of the destruction of the Vijecniza in 1992 and  promotes a reconstruction and reconciliation message.

The work will be replicated on September 27 at the National Theater in Tuzla, where the Company has been operating since 2008 with temporary artistic residencies and international cooperation projects.

The events are included in the billboard of the “Month of Italian Culture” organized by the Italian Embassy in Sarajevo in collaboration with local partners and institutions, including the National Theaters of Sarajevo, Banja Luka, Mostar and Tuzla, municipalities of Sarajevo and Tuzla, the International Theater Festival MESS, JAZZ FEST, the International Literature Festival Pero Živodraga Živanovića, the company Dante Alighieri and the Italian students of the Universities of Sarajevo, Banja Luka and Mostar. The program includes the most important Italian artists in the fields of music, dance and theater, as well as Italian language and literature, from Vinicio Capossela to the puppet company Carlo Colla e Figli, from Francesco Martinelli, the Italian theoretician of jazz and author of the Jazz Encyclopedia, to the International Orchestra of Italy.

The show that the MOTUS Company performs in Bosnia and Herzegovina is played by Veronica Abate, Martina Agricoli, Andrè Alma, Ilaria Fratantuono, Simona Gori and Mattia Solano. The choreography of Simona Cieri on Andrea Rellini’s wonderful music goes in deep and reveals the contradictions of a world that wraps around itself, raising real and virtual walls , without perceiving that everything could change from one moment to the next turning the discriminators into discriminates.