On Thursday August 9, 2018 the MOTUS Company presents the new production at Chiusi Festival 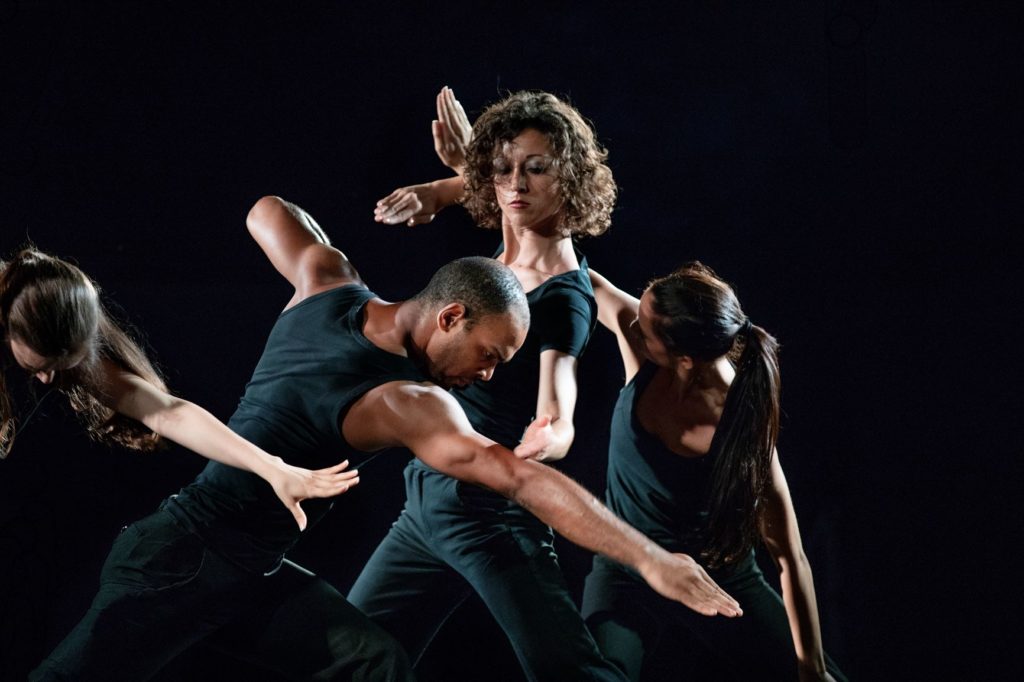 Thursday August 9, at 9:45 p.m. the show “ETYMOS”, a co-production MOTUS/Fondazione Orizzonti d’Arte, realized with the support of Tuscany Region, will be premiered on the stage of the Festival Orizzonti d’Arte.

Linguists teach us that the forms of language shape the forms of thought, consequently the homologation of the language increasingly widespread in the contemporary world is a reflection of the cultural homologation that generates the flattening of differences. But if language and words play a key role in everyone’s life, their role become even more important in the public context. Words make thought similar to themselves. If I speak destructively, I destroy; if I speak constructively, I build. If I use violent language, I make the world a little more violent; if I use a critical but dialoguing language, I make the world a little more critical and dialoguing.

Therefore everyone is responsible for the words he says, both in private and in public life. If words are spoken by people who have a role and a weight in the pusblic context, the responsibility is even greater.

The choreographies, on music by various authors, are created by Simona Cieri, who directs the show together with her sister Rosanna Cieri, and are performed by Andrè Alma, Martina Agricoli, Ilaria Fratantuono, Roberta Morello, Andrea Stabilini and Mattia Solano.

The show will be presented in the Piazza Duomo in Chiusi inthe frame of  the sixteenth edition of the Festival Orizzonti that will take place in Chiusi from 5 to 12 August.