APERITIVI IN DANZA on 27 April

Thursday, April 27, 2017 at 20:45 new appointment at the International Art Center in Siena 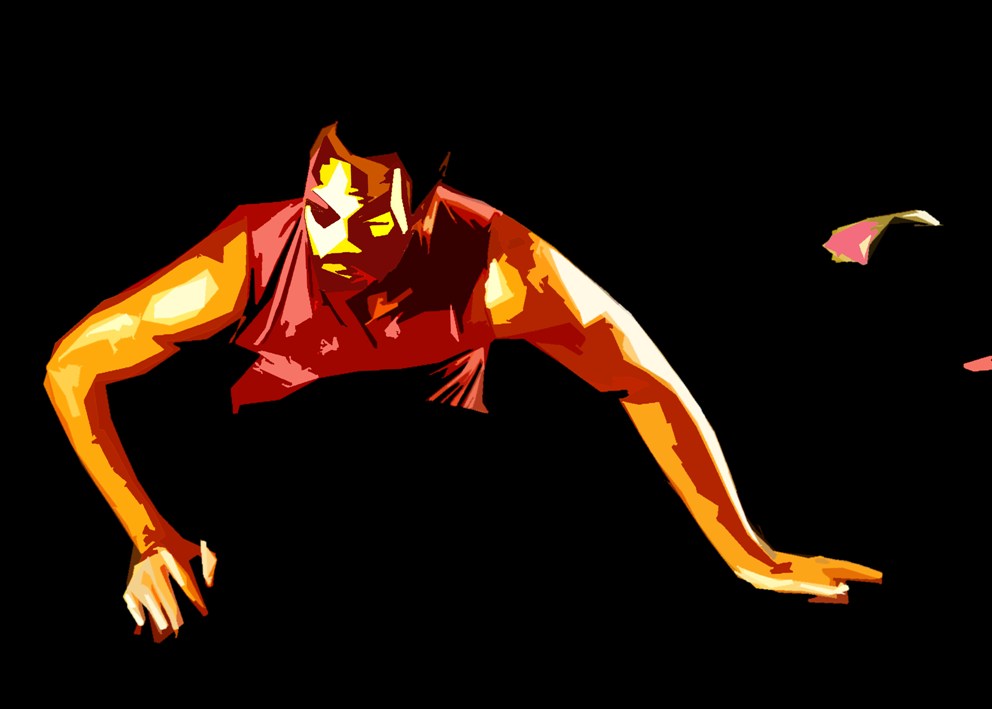 At  8:45 p.m.  :  opening of “The figures and gestures”, photo exhibition  by Bruno Di Blasi, eclectic artist, musician, composer and art lover who, at the end of the Sixties, discovered photography  with the curiosity of an amateur  and the enthusiasm of a lover.

Bruno Di Blasi presents at the International Art Center in Siena a series of works in which the images of the dancers assume the meaning of an eye penetrating movements,  gestures and  attitudes. As the photographer says: “Reality, in the meaning of the deep substance of things and not as appearance, can always be investigated, known and recognised. The task of the artist is to make it visible, through his own sensitivity. The reality that the artist observes, recreates and represents, is not a point of view, but an objective, existing image, which is sought, understood and revealed. The fresco that the artist creates in this way is therefore personal, intimate and unrepeatable, because it is generated by an emotion so far unknown to the author himself. ” In this way, Di Blasi manages to translate choreography and make it vibrate in the emotional sphere of the observer.

At 9:30 p.m. :  the MOTUS Company will present a work-in-progress of the new production “Solo Andata” ( choreography by Simona Cieri and directed by Rosanna and Simona Cieri ) with Veronica Abate, Martina Agricoli, Andrè Alma, Ilaria Fratantuono, Simona Gori and Mattia Solano.

At the end of the evening, a buffet will be offered, during which the audience will have the opportunity to meet the artists, discuss while tasting and visiting the exhibition.