There something we cannot afford,
to loose one million workers each year

produced
in collaboration with Rassegna Sindacale,  2087 and Articolo 21
with the contribution of Regione Toscana and Comune di Siena 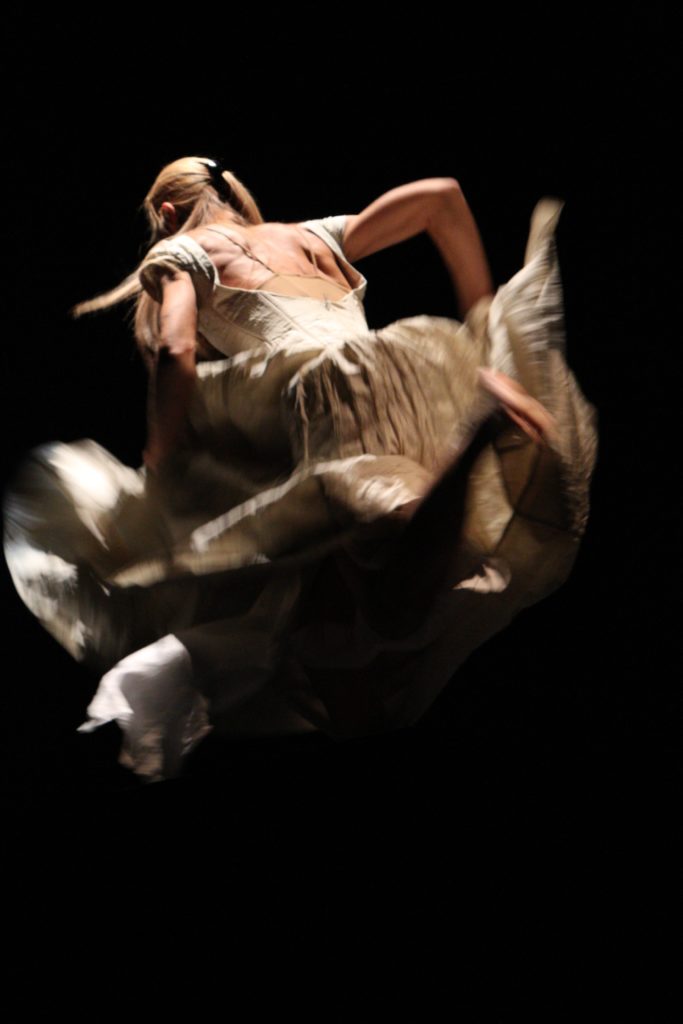 Somebody calls them as accidents, sometimes “white deaths”.
But they are real homicides, with  guilties.
The most intolerable cant is the reason used each time a worker dies :  «it is a human mistake».
In the world, aproximately two million people die for work each year , among those 12 thousand are children. 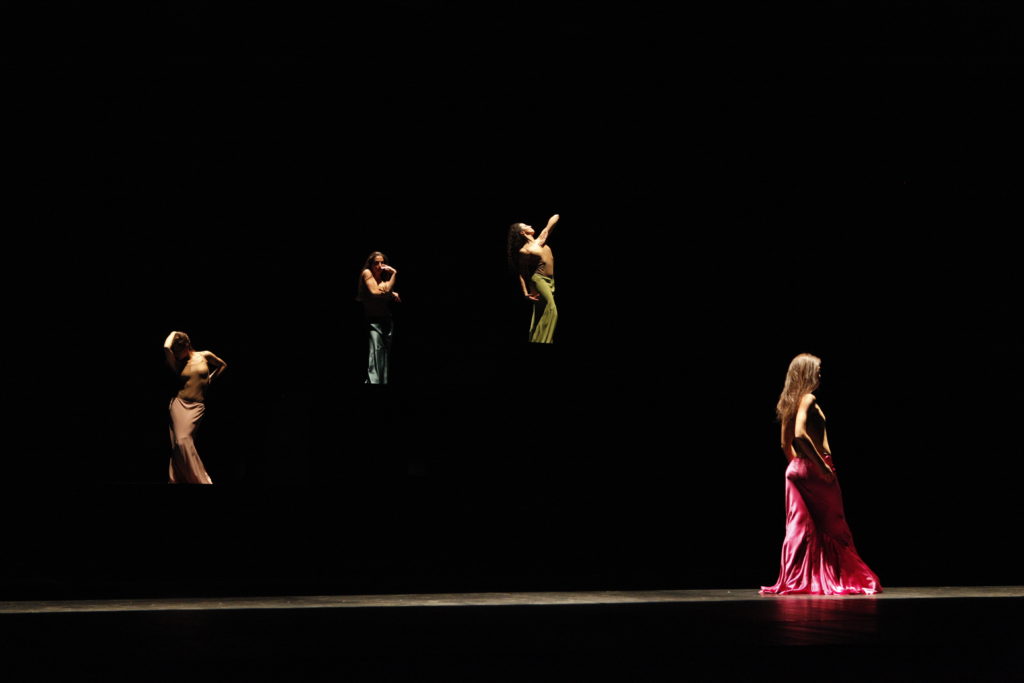 If all the above were “human mistakes” they are really too much.

Since years, in Italy the higher number of fatal labour accidents than in other European countries (with a comparable individual income)  is recorded. Those labour accidents and occupational diseases cost to the community,  41 billion Euro each year.
In other words, each year in Italy, more workers deaths than fallen soldiers in the Iraq War are registered. But newspaper do not talk about this. On the contrary a huge number of cants are told and written. 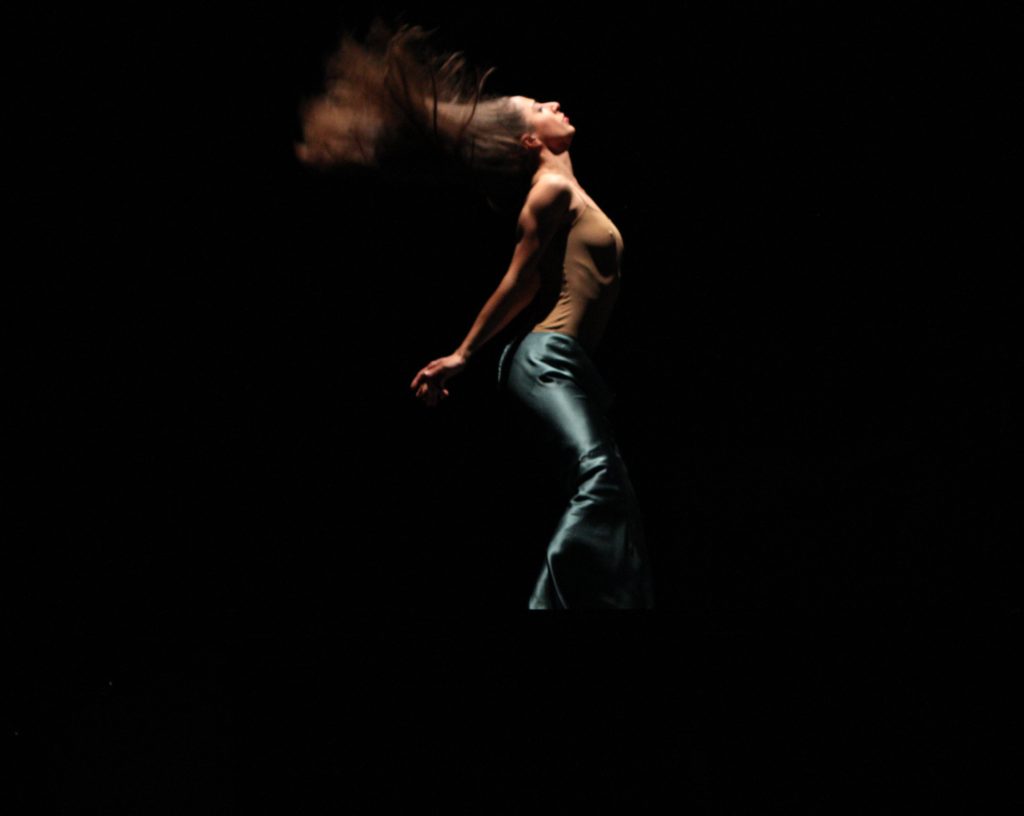 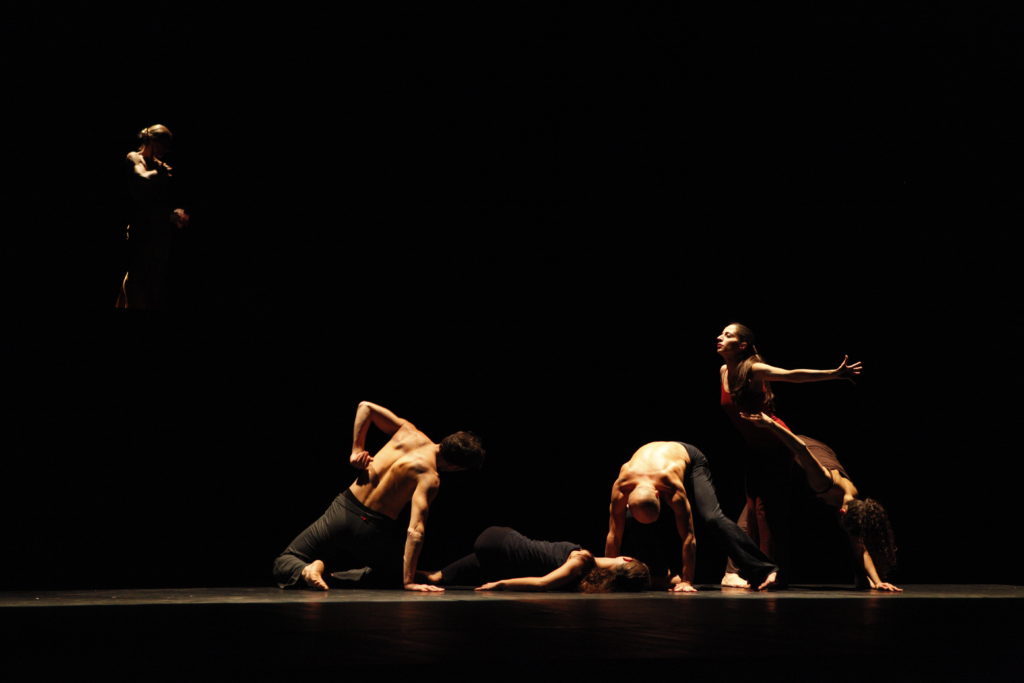