Cesare Pavese (one of the major Italian writer) was unable to understand women, getting always delusions and troubles. All his life was a long series of failures in the relashionships with women that increased his desperate “angoscious anxiety”.  The angoscious feeling of failure with women remained with him until the end.

The work analyses the difficult relationship of Cesare Pavese with women, in a continuous oscillation between eccessive passion and dark depression. The two aspects of his personality become real on the scene with two  dancers that act as one single person, interacting or beeing in contrast.    This personality doubling is obsessive and progressive evolving until the epilogus.
The main three loves of Pavese – the singer Millì, the politically engaged Tina “with the low voice” and his last love, the actress Constance Dowling – appear in turn and one by one they preclude any opportunity to the men. As a modern Cyrano, Pavese is able to live his passions only in the poetry dedicating to his ideal woman, symbol of his obsession, also the last verses written before death. 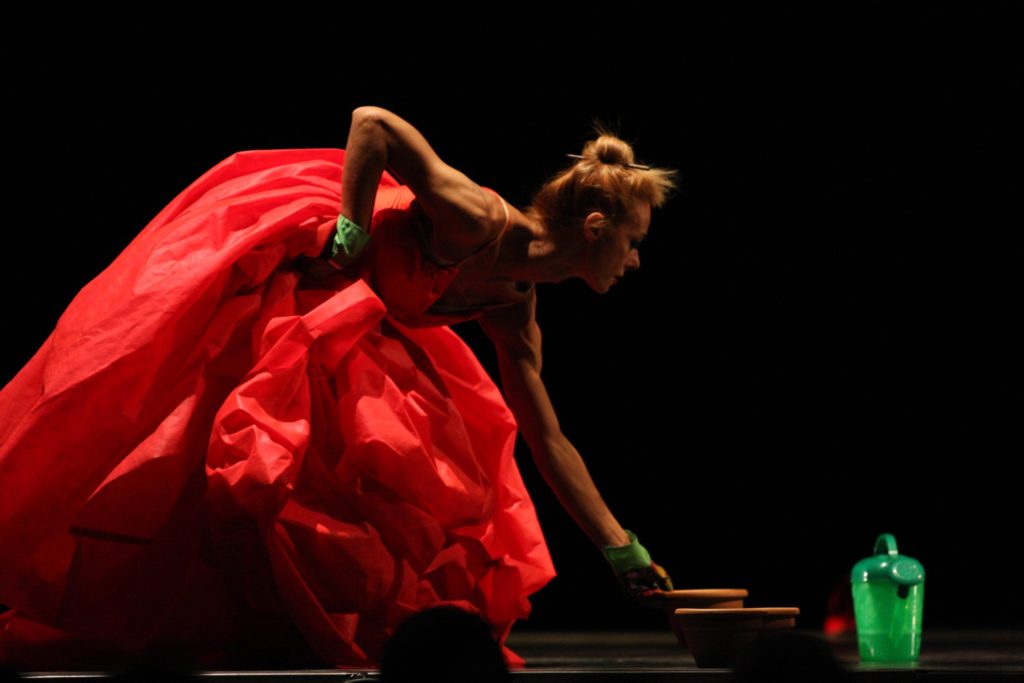 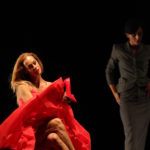 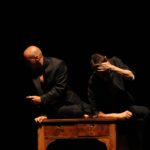 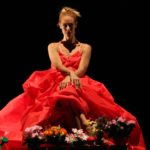 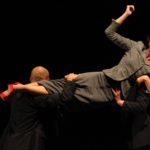 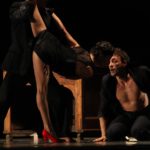 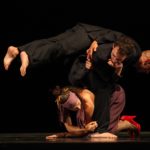 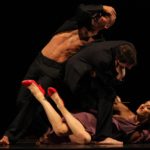