The new global economy has generated a monster: the slavery from debt.
A perverse mixture of economy, culture and violence dominates the mechanisms of the new human abuse. Once banished as crimes the criteria of race and religion, that in the past allowed a part of humanity to enslave, the modern society, based on profit, lets the poverty to regulate the right to subjugate. To satisfy the needs of the rich, million lives are stolen from the more weak persons. If we could assemble this host of exploited, we could observe, with a shudder, that above all they are children. 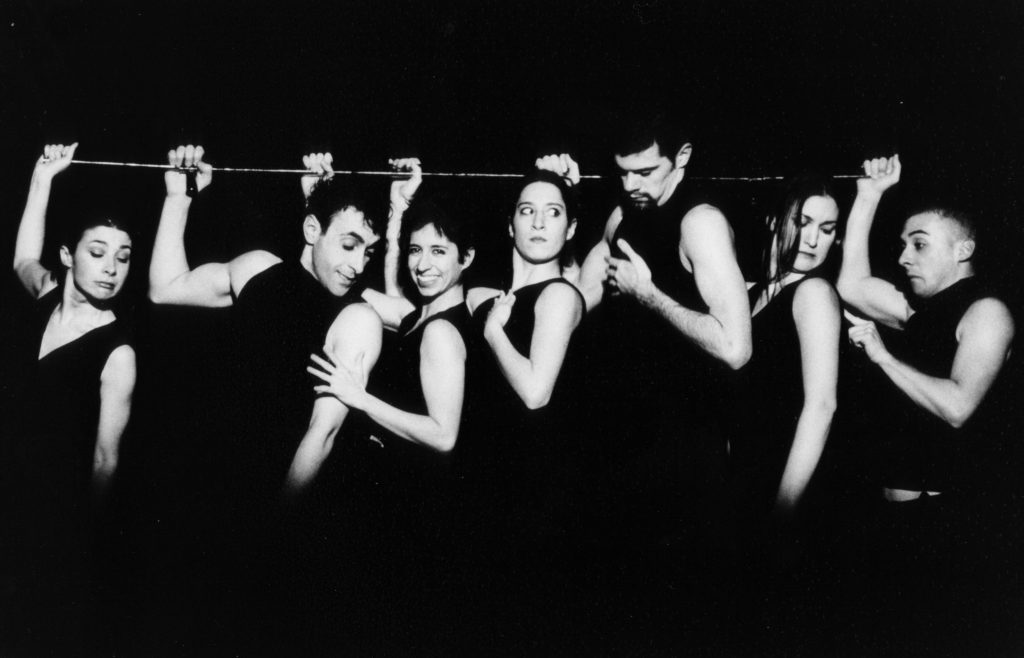 Schiavi, is about exploitation of children and new slavery. 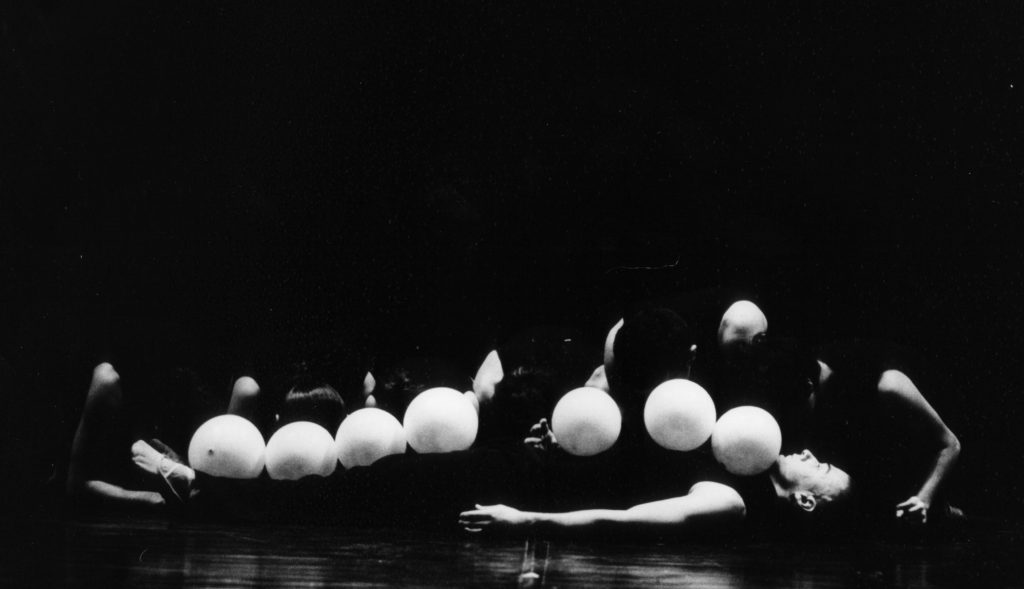 Approximately 250 million children are obliged to work in non-human conditions. The children-slaves, from 5 to 17 years of age, are one over six. More than a half of them, work full time up to 16 hours per day, the others work after the school time. More than 8 million children are considered as real slaves; while 179 million are involved in heavy work that undermine their health, very often with irreparable damage. The majority of subjugated children, approx. 60%, are in Asia and in the Pacific regions; followed by the Sub-Saharan Africa, Latin America and Caribbean regions, Mid West and North Africa. In Western Countries the working children are approx. 2.5 million, and among these, approx. 400 thousands are in Italy.

SLAVES is testimonial in favour of the UNICEF campaign for education of baby workers. 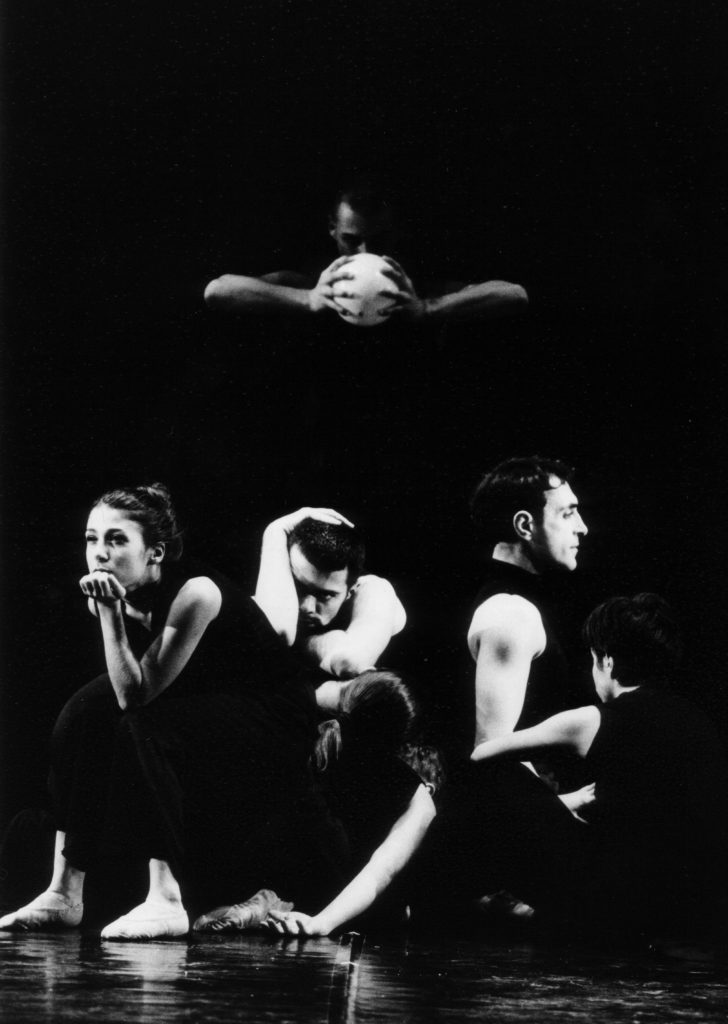 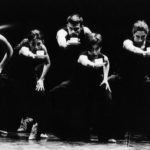 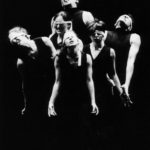 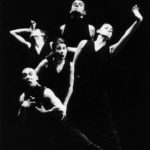