We are playing with our future.

For a long time it has been assumed that the progress in science and technique could have brought to a development without limits. Also those who well understood the limits of growth were unable to avoid the logic of industry. The discussion has been always oriented to technical aspects (ozone hall, greenhouse effect, shortage of natural resources, etc.) and it was never directed to the analysis of psychological limits.
The real issue is that a culture does exist which is responsible of the fact that we are not able to limit our needs.
“Above all, humanity probably needs a new ethic, which can bring it to love future generations”.  Nicolas Georgescu-Roegen

Limiti is produced with the contribution of Tuscany Region and Siena Municipality. 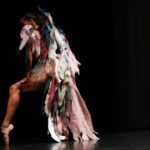 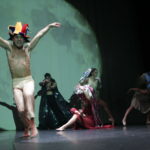 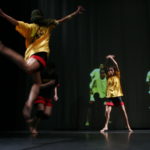 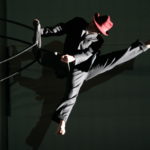 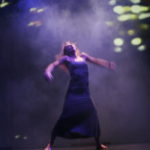 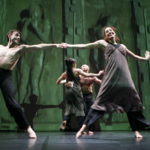 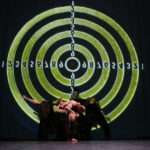 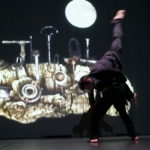 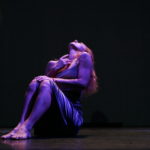