Iris under the sea

Iris is flying under the sea and her long black hair flows like weightless seaweed moved by the waves. Iris is suspended in a Chagall painting, between anemones and fishes. The fate of those women who never reached the other shore, lost in the deep blue just before the arrival, are passing by her. No mermaid song is around, but only the obstinate silence of million women. Silent and generous women who are taking care of other people’s families, abandoning their own, for a poor salary. 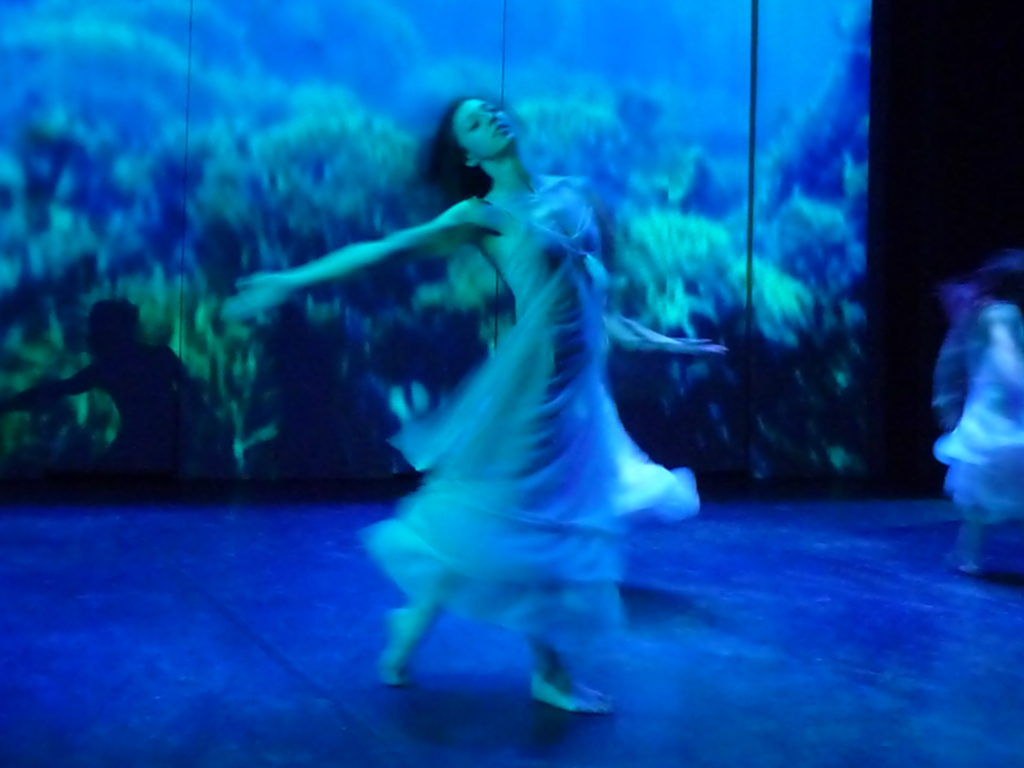 Iris Noelia Palacio Cruz – a migrant from Honduras without legal documents- drowned off the coast of Argentario in Italy after saving the life of the child she was employed to care of. After death she was awarded the Italian citizenship she had yearned for in life.

MOTUS uses film projection and contemporary dance to pay tribute to Iris, and to the large silent network of migrant women who support the Italian society and economy.

The performance IRIS UNDER THE SEA received the praise of the President of the Italian Republic. 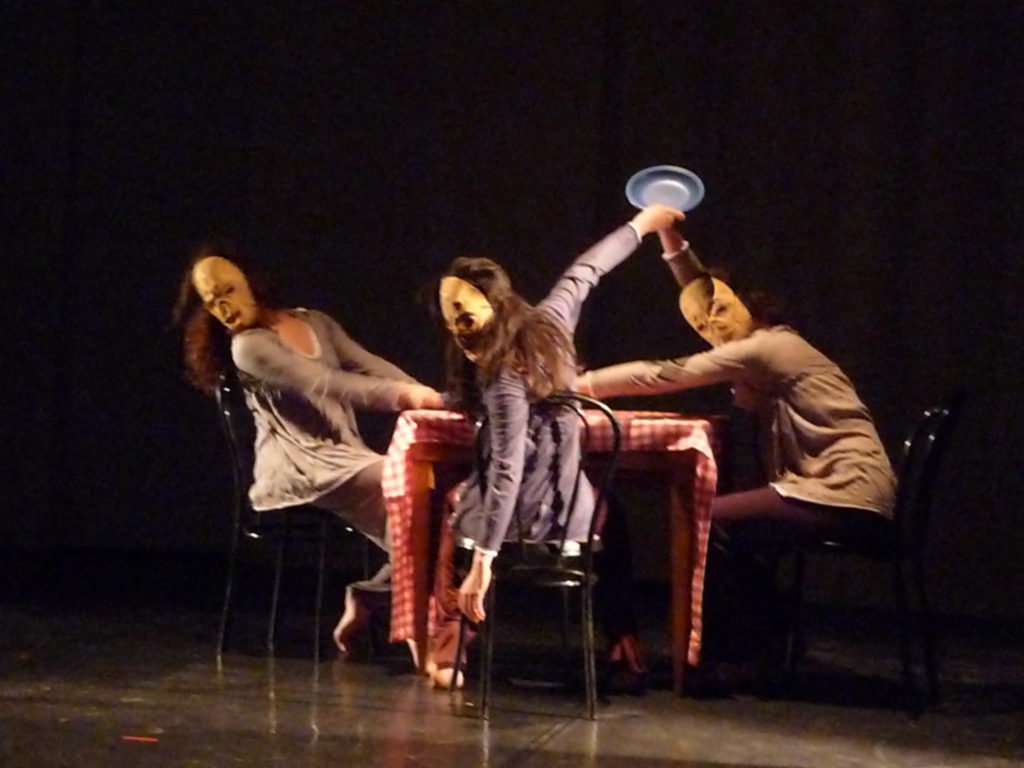 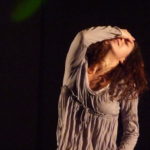 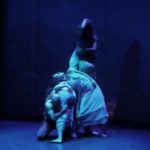 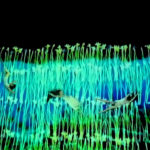 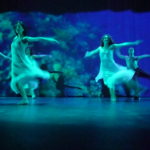 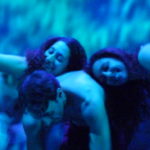 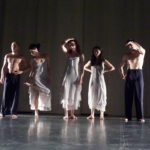