I vicini di casa (The neighbours) is a travel story. 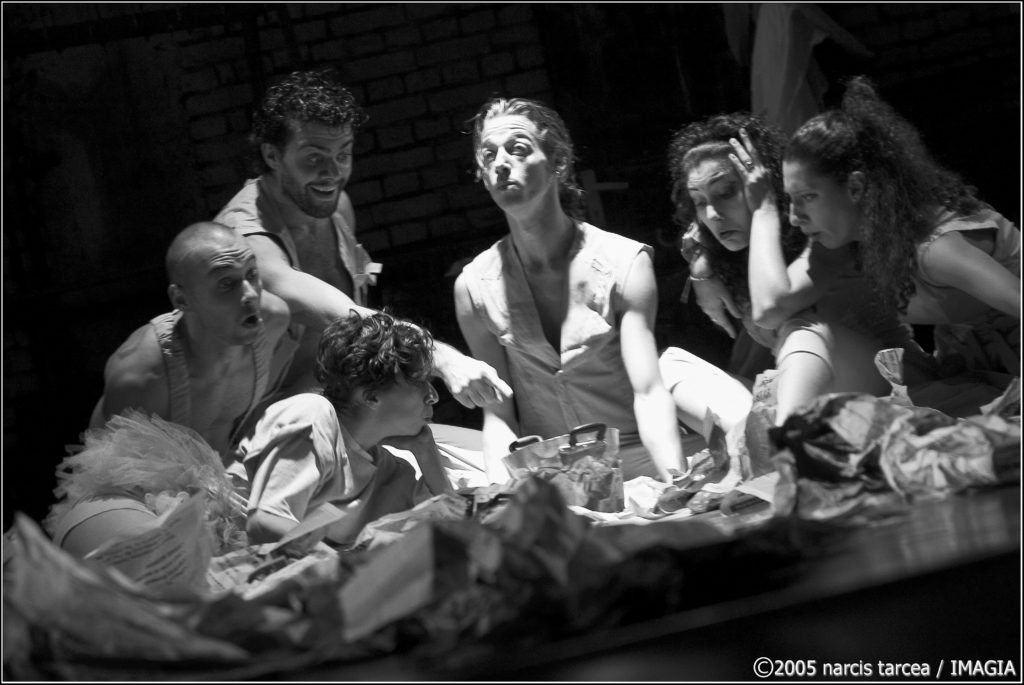 The Neighbours is a fairy tail.
Strange characters appear on stage, with a common history of poverty and desperation. They decide to flee from their country to reach “the market of new shoes”.
This market is a symbol of hope. It is the place where everybody expects to find his own wishes. It can be Italy or any other European country to which many boats hold a course full of desperate persons.
All the story is placed in a strange atmosphere where the public does not distinguish reality from dreams, because reality is hard to accept and many times it is better not to see. Feelings – fear, anger, desperation, friendship, solidarity hope, and trick – swarm over the stage as in a circus show, overlapping one to another, and showing that the characters are not so different from each one of us.
The Neighbours is a modern fairy tail and, as such, it does not have a happy end. 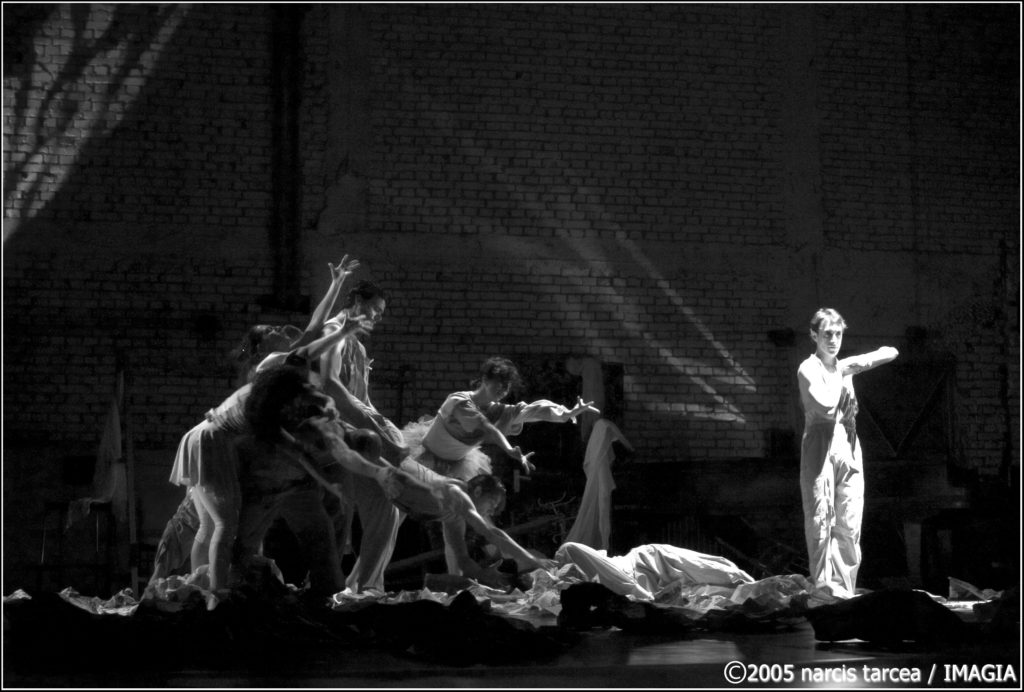 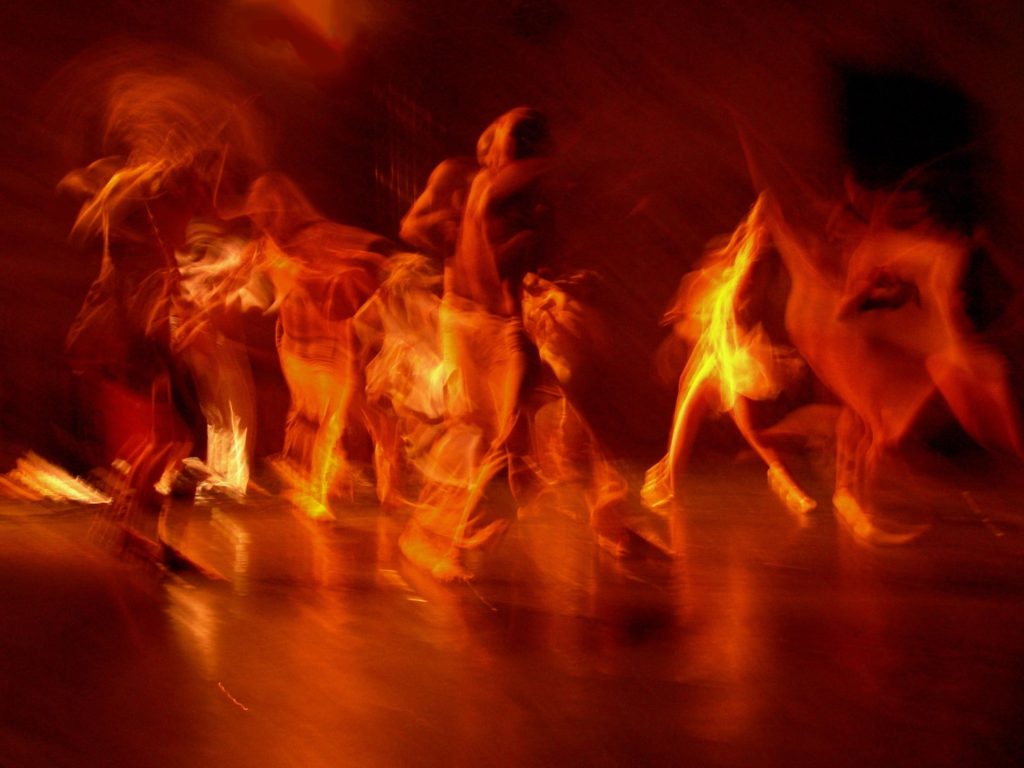 The Neighbours is dedicated to the Balkans and, in particular, to countries that were part of Yugoslavia. Because the Balkans are in Europe and they are the crossroad of contradictions and perspectives that are of interest for the entire continent. And when the war is over, it seems that a big hand switches off the televisions, lowers the volumes of the radios, and removes those countries from newspapers.
Next-door situations are suddenly so far from us. 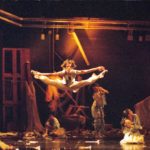 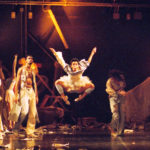 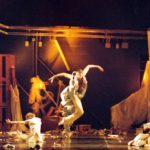