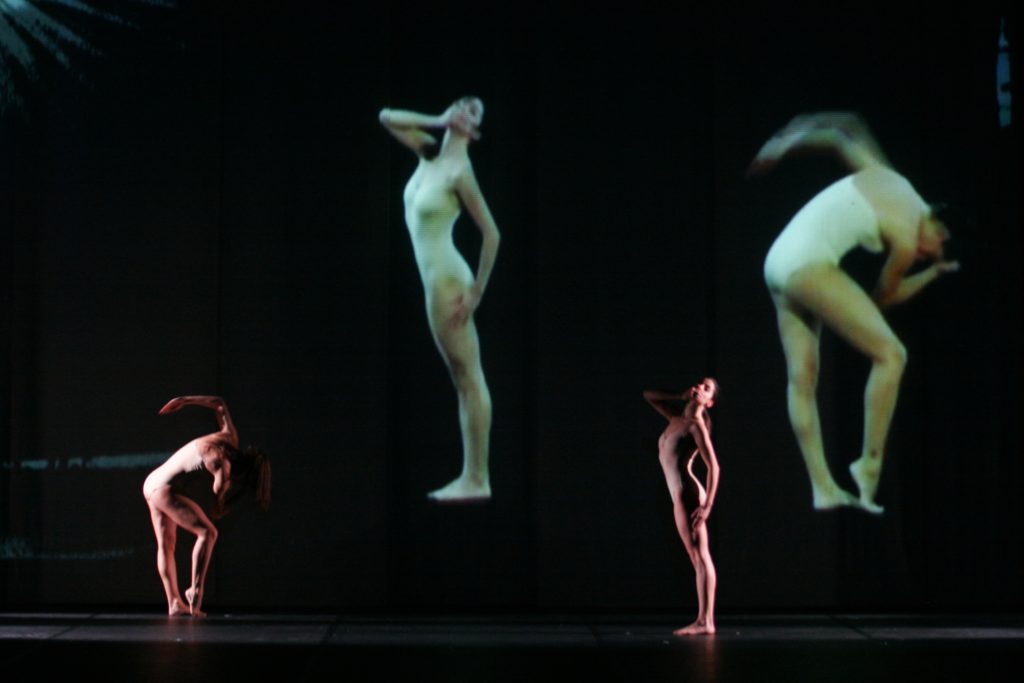 A line, between two fields, a fence or a simple stone row.
A sign of both end and beginning of land.
A limit for a known place where the history of women and men continues and grows, from generation to generation.
A border line signs a territory and defines a Nation (from the Latin word “natio” that means birth) as a reference point for all the life. It is a keeper of memory, a guarantee of identity and pacific cohabitation.
A territory without borders is a vanishing land and the populations that live there are deprived of the right to remember and to recognise themselves.
Those are struggled lands where great economic considerations are at stake.

A MOTUS production with the contribution of Tuscany Region and Siena Municipality.
Co-produced by Video Professional Studio (Siena – Italy) 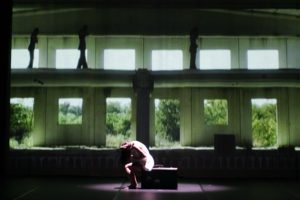 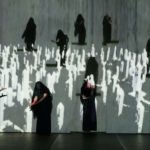 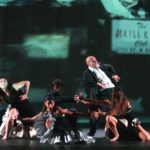 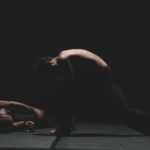 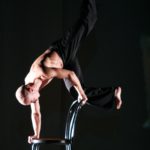 CONFINI (BORDERS) is dedicated to those who share a common history and links of a population, not allowed to draw their borders.
Those populations – Palestinians, Indios, Kurds, Cecenians, etc. – are deprived of the right to exist and to be a Nation. 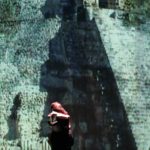